10 Questions about #VIAF, #Wikidata and the #World

Gerard Meijssen blogs a lot about Wikidata, and has asked me to answer 10 questions about VIAF, which my bots made 12th most used Wikidata property (as of September 2013). Here is the a snippet of the interview, visit Gerard's blog to read in full http://ultimategerardm.blogspot.nl/2013/09/10-questions-about-viaf-wikidata-and.html.

Please describe what VIAF is and why it is relevant

We've all joked about what it would be like if people had numbers instead of names. The funny thing is though it would be much more convenient to organize our information about people if we did have numbers as well as names. National Libraries have already done this behind the scenes to make the reader's life easier. It's just that each National Library did it independently, so VIAF (the Virtual International Authority File) matches the National Libraries to each other.

In Wikidata links to VIAF and other repositories are mentioned why is this done.

Wikidata, however great and revolutionary it will be, is not the first big online database. What's cooler than any one big online database, is connecting their records up with "same-as" and other relation, so we can use the databases together. Putting VIAF IDs in Wikidata allows operations between the two databases. 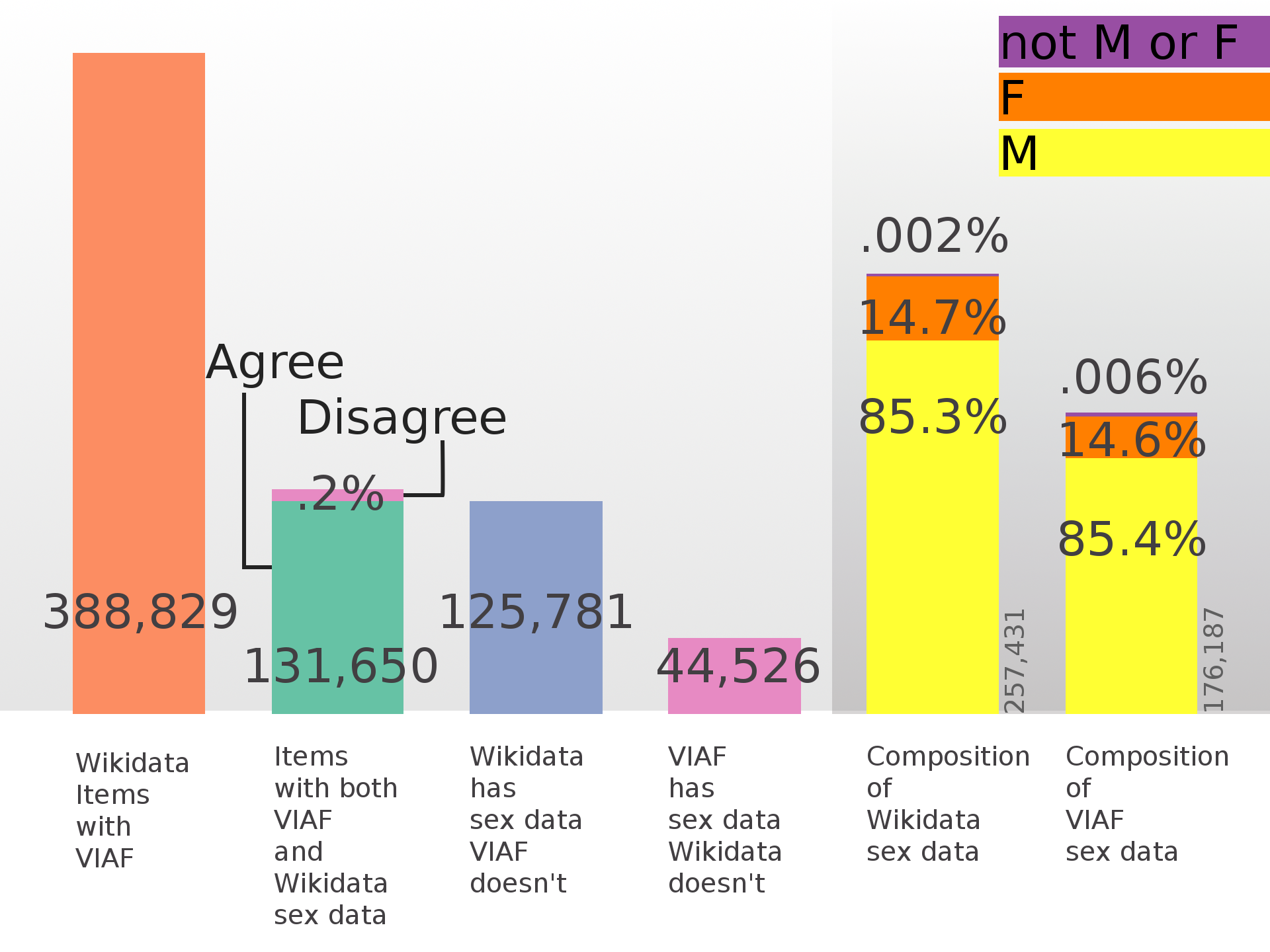